Today we’ll welcome Arsenal footballing legend Tony Adams MBE, Founder of www.sportingchanceclinic.com to speak to our students about mental health and emotional welfare and maybe a little chat about the great game! 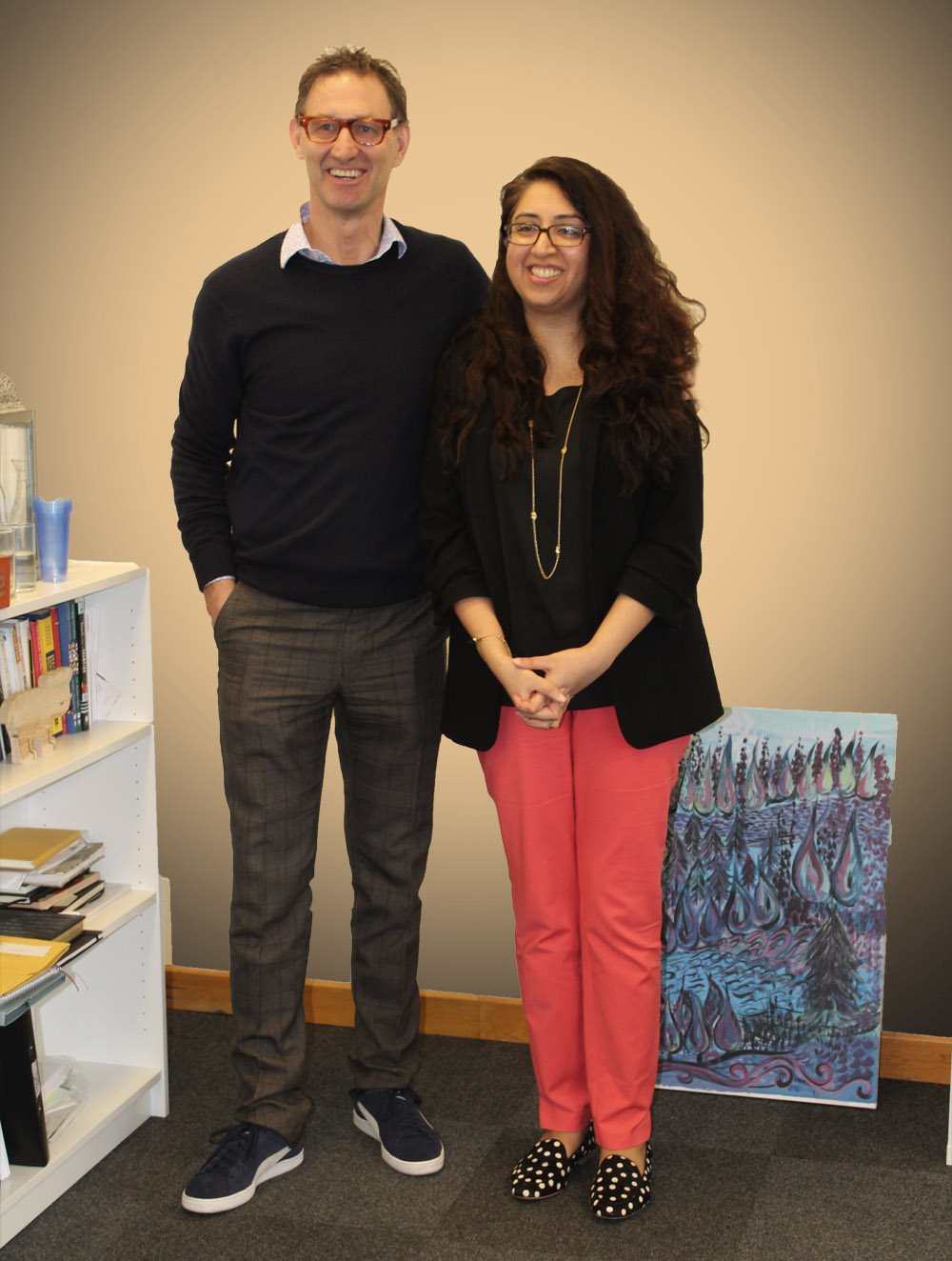 Tony Adams admitted that he had a lonely, dark fight with alcohol, which he says was a period of "self-loathing" and "self-destruction".  But having been sober for 22 years (same length of time as his professional career with Arsenal) the message was loud and clear; the importance of talking about our mental health, about not bottling up negative thoughts and letting them fester as he had done for the first 13 years of his career.  He is still the only footballer to have captained at premiership level across three decades and was capped 66 times by England before retiring in 2002.  He now coaches internationally and spends time with sporting professionals and young people talking about the importance of speaking out about their mental health. 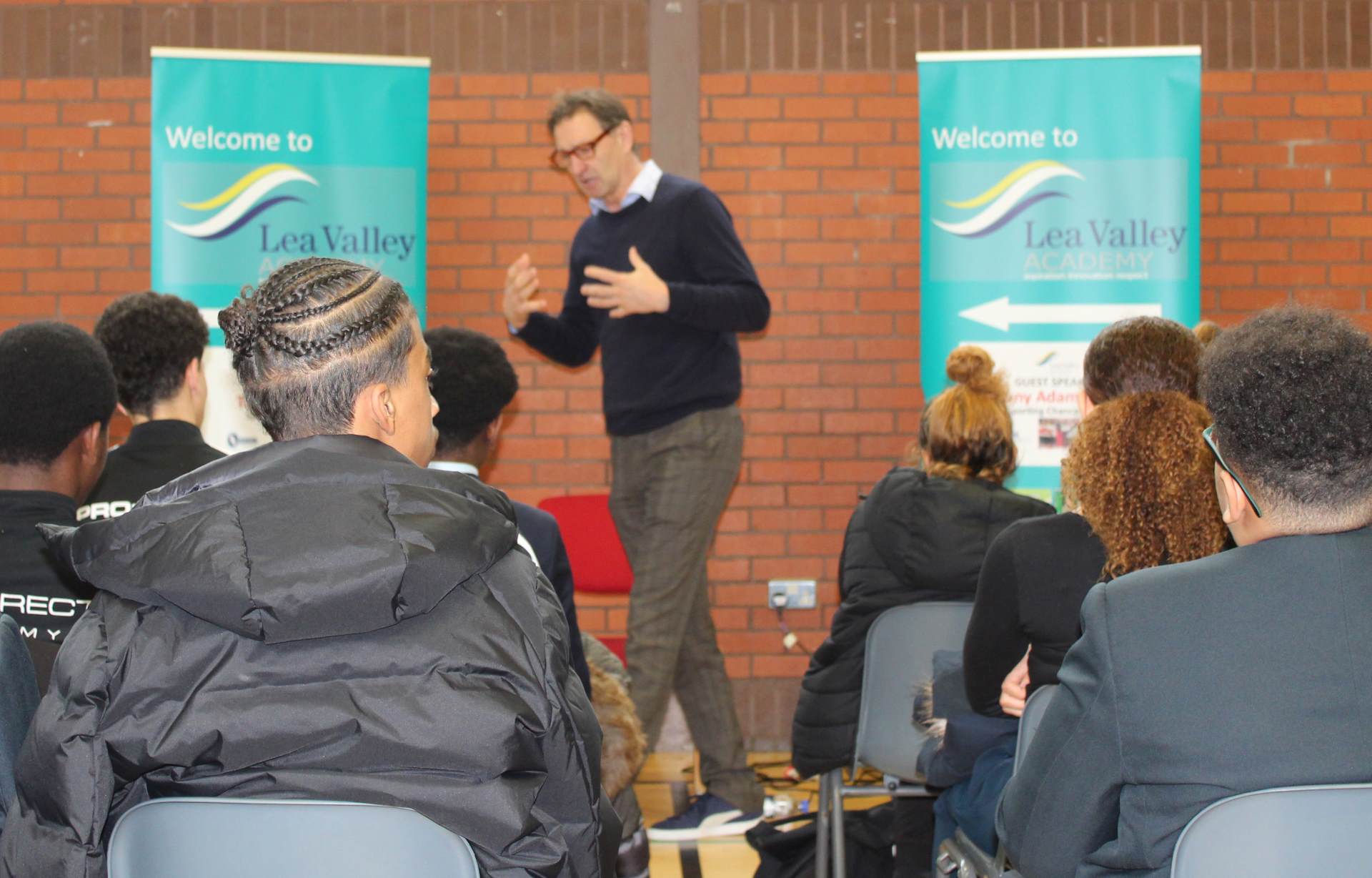 Students asked lots of pertinent questions about his career, about what strengths you need to cope with pressure, about his Dad being his hero, becoming an international coach and about who would be first off the bench of his Fantasy League Football team - Emmanuel Petit, French midfielder. 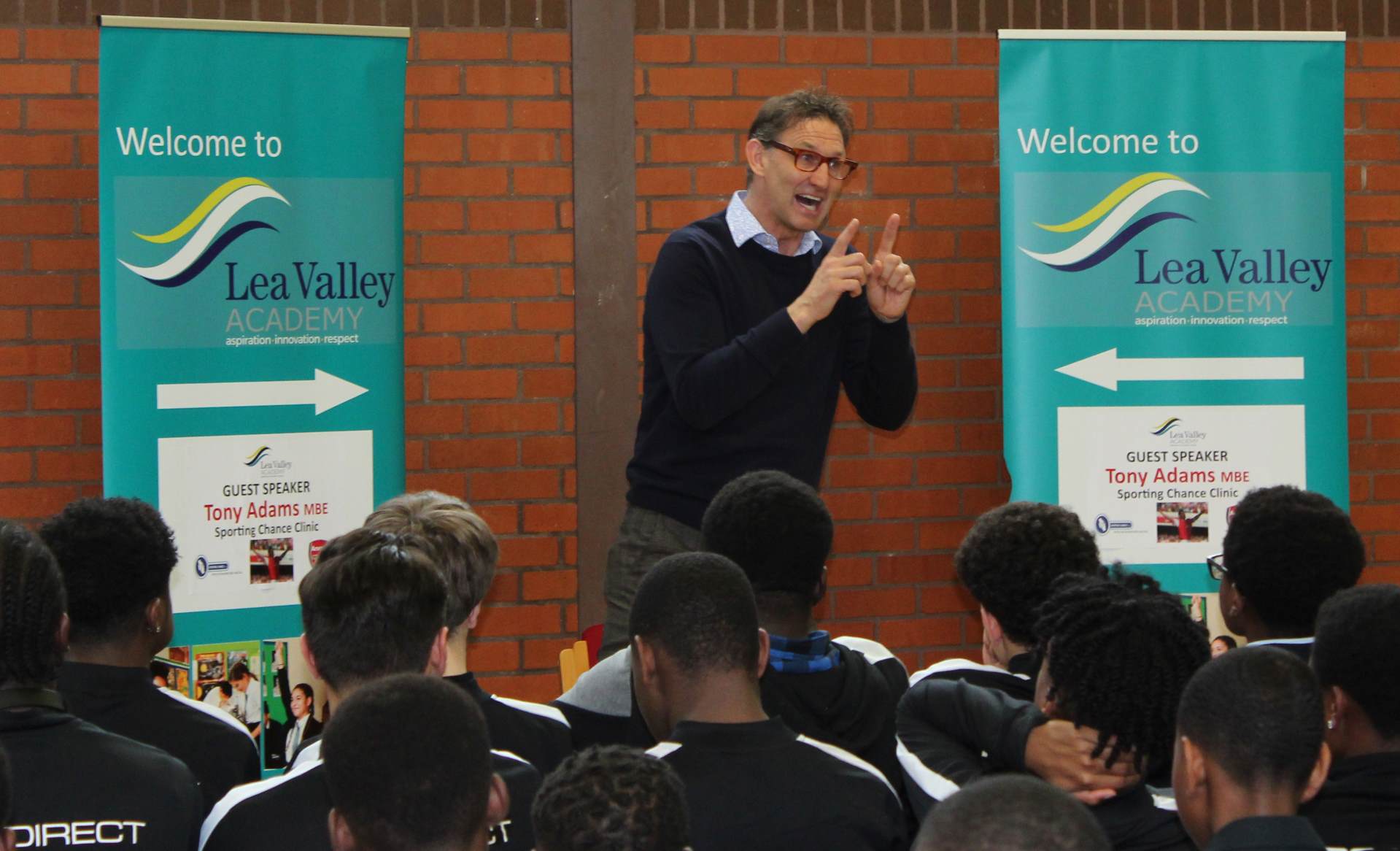 A damning statistic is that less than 200 of the 1.5 million players who are playing organised youth football in England at any one time will make it as a Premier League - that's a success rate of less than 1%.  His advice for our talented young players was about thinking big and having aspirations; yet keeping their feet firmly on the ground and having a sensible and practical attitude towards life, not having unrealistic ideas.  And to get an education to fall back onto as most professional footballer’s careers are over within 5 years.