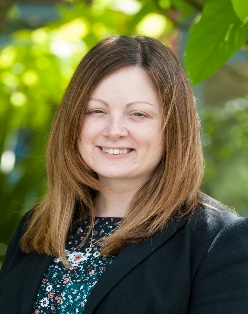 Karen McGarvey graduated from the University of Salford with Honours in Geography. From a young age, she knew she wanted to teach. In 1996, she completed her Post Graduate Certificate in Education (PGCE) at the Institute of Education, University of London.  Karen started her teaching career in Hackney and has worked in several schools in Barnet and Enfield. She was appointed to middle leadership at the age of 24. Over the next eighteen years, she was promoted to several management positions including Head of Year, Head of Department and Assistant Principal. In 2015 Karen was appointed as Vice Principal of Lea Valley Academy.” 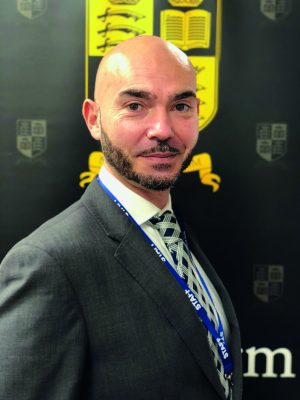 David Bucho graduated from Roehampton University with Honours in Theology and Education Studies and then his Post Graduate Certificate in Education (PGCE).
He started his teaching career in Waltham Forest and has also worked in Enfield and Barnet schools in a career spanning nearly 25 years in education. As a leader and manager, he has been responsible at Departmental, Faculty and Pastoral level as well as leading on Sixth Form Teaching and Learning and Student Voice across schools.
David was appointed to Edmonton Academy Trust as Director of Sixth Forms in September 2017 and was responsible for delivering a broad, balanced and successful Post 16 offer to students at both Edmonton County School and later at Lea Valley Academy. Since 2016/17 Edmonton Academy Trust have secured Outstanding A level results for 5 consecutive years, being in the top 10 % of UK Sixth Form providers (ALPS 2).
David was subsequently appointed as Deputy Headteacher in 2021 with a focus on student academic outcomes and Learning and Teaching standards in the classroom. 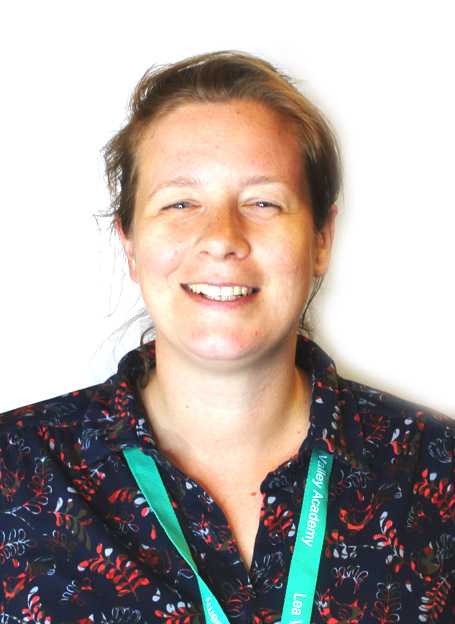 Nicola studied for a degree in Mathematics and Sport Science at Loughborough University, graduating with a 2:1. Having always known that she wanted to work in education she then studied for a Post Graduate Certificate in Education in Mathematics at the University of Nottingham, before securing a job in Leicester. Nicola worked in the city for thirteen years holding a variety of roles including Head of Mathematics and Assistant Principal. In 2019 she was appointed Assistant Principal at Lea Valley Academy. 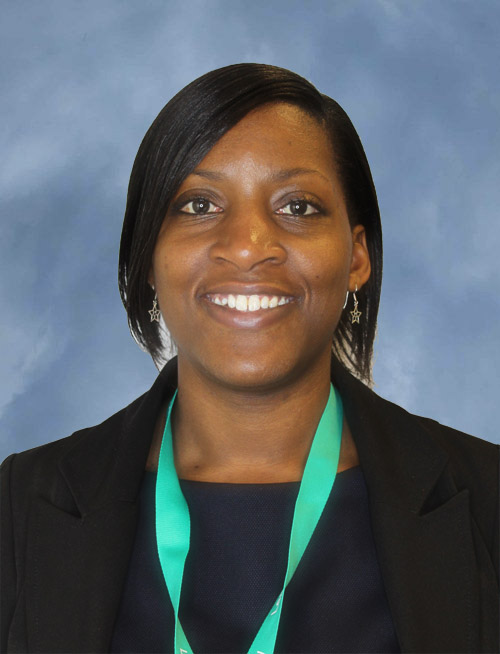 Patricia Cole-Burke graduated from Queen Mary University with a 2:1 in English. Patricia was passionate about working with young people and knew she was going to pursue a career in teaching. She completed her Post Graduate Certificate in Education at the Institute of Education, University of London and began her teaching career in a Secondary School in East London. Patricia was keen to develop further and completed a Masters in Teaching at the IOE, University of London. She was appointed to middle leadership early into her career and has held a number of middle leadership roles, including: Literacy Co-ordinator, Head of Year and Head of English. After a secondment to the Senior Leadership Team in an inner London Secondary school, Patricia knew she wanted to secure a position on the Senior Leadership team. In 2019, Patricia was appointed as Assistant Principal of Lea Valley Academy.